“Missing” uses the creative style called “screenlife” where your computer and smartphone screens are used to tell the story much like “Searching.”  The editors of that film are now the directors of “Missing” but did they succeed?

The Philippines has been in the news this award season for the performance of Dolly De Leon in “Triangle of Sadness” making her the first Filipino actress to get nominations from the Golden Globes and BAFTA.  She’s good, but what about the rest of the film? 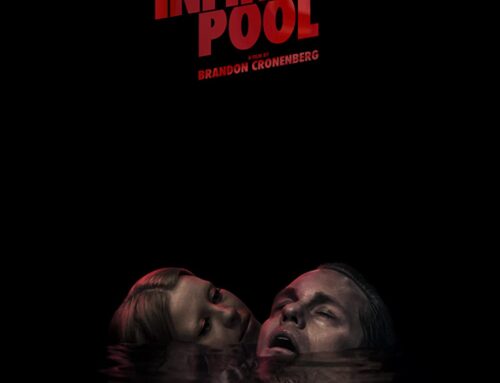 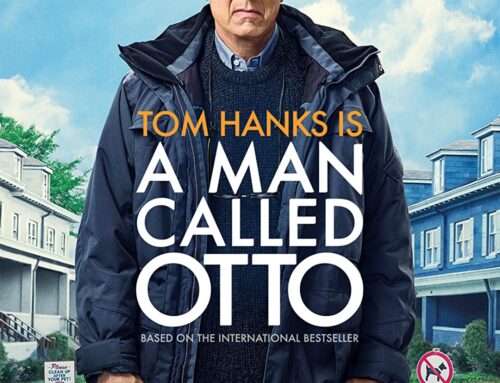 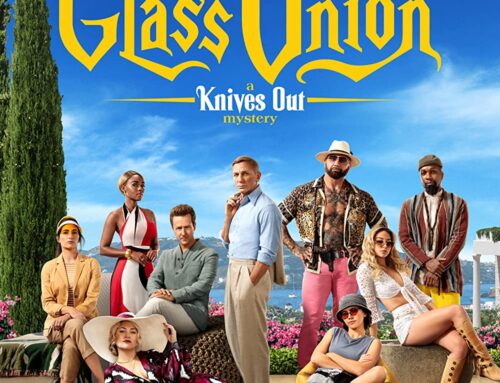 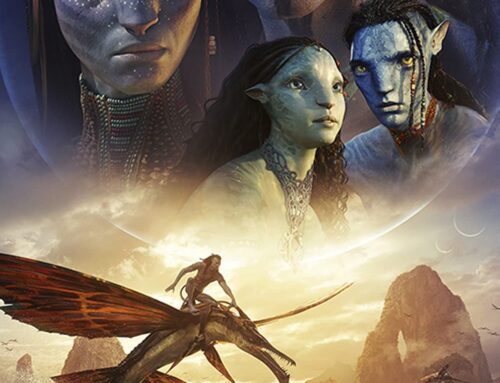 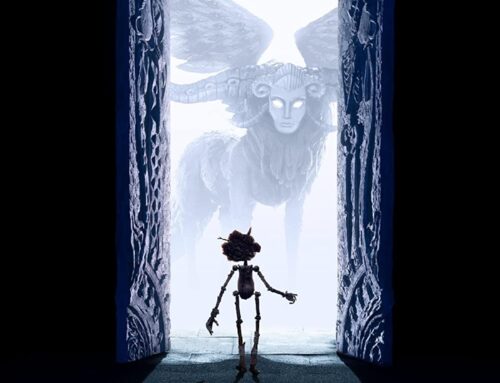 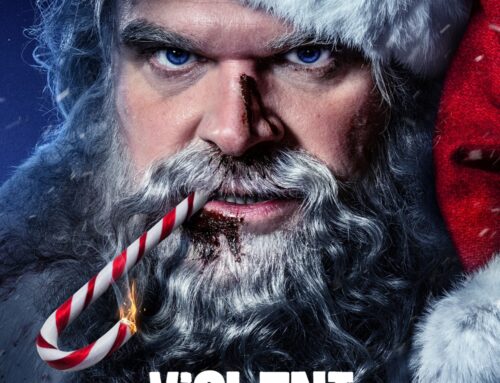 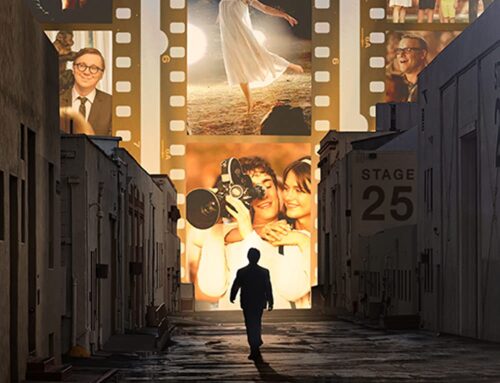