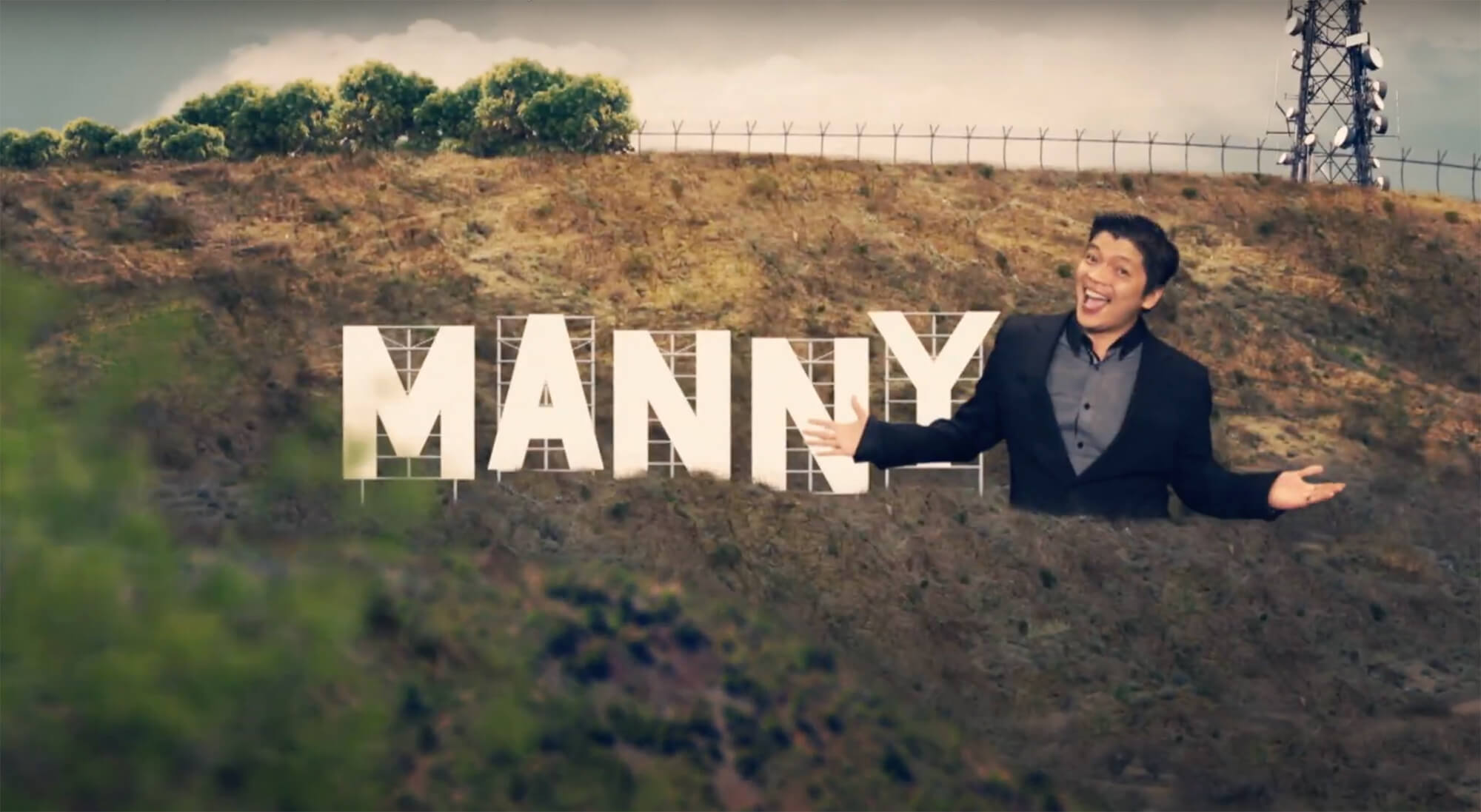 Manny the Movie Guy has always had a passion for movies. His love of film criticism started while working for his school newspaper at Purdue University in Indiana. Upon graduation, Manny was offered a full-scholarship to complete his Post-Baccalaureate degree in Film at the School of the Arts Institute in Chicago. Currently, Manny is a member of the Motion Picture Association of America (MPAA) and the Broadcast Film Critics Association (BFCA) where he votes for the yearly Critics Choice Awards.

Manny the Movie Guy is a multiple Emmy-award winning film critic/host based in Palm Springs, California. He’s a radio, newspaper, and TV personality who melts everyone’s hearts with his giggles.

When not running around in Hollywood, Manny enjoys relaxing at home with his fur babies — Nemo, Tony, Tia, (all terrier mix), Twinkle, and Dory the kitty cat.  Manny loves calling the Coachella Valley his home.