The awards season limps along as the pandemic cripples the usually vibrant festivities that usually begin with the Venice Film Festival.  Truth be told, this time every year, I would be at the Toronto Film Festival but alas, we need to stay safe.  But we still have some winners to congratulate!  So a big congrats to the Venice Film Festival winners!  Especially for best director Lav Diaz, my fellow Filipino took home the trophy for “Lahi, Hayop (Genus Pan).”  Here’s the complete list of the winners:

Best Actor: Yahya Mahayni, “The Man Who Sold His Skin”

LION OF THE FUTURE 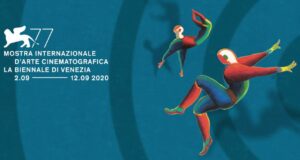