The nominations for the 94th Academy Awards were announced Tuesday and as usual, we have all the drama!  Lady Gaga was snubbed while Kristen Stewart, absent from BAFTA nominations, was vindicated. Truth be told, I was very happy that my top 3 favorite actresses from 2021 – Nicole Kidman, Stewart, and Olivia Colman – were all honored.

Here are some more fun facts:

The Academy Awards are set to take place on Sunday, March 27, at the Dolby Theatre in Hollywood.

Here’s your complete list of the 94th Academy Awards nominations:

“Encanto”
“Flee”
“Luca”
“The Mitchells vs. the Machines”
“Raya and the Last Dragon”

“Drive My Car”
“Flee”
“The Hand of God”
“Lunana: A Yak in the Classroom”
“The Worst Person in the World”

“Dune”
“Free Guy”
“No Time to Die”
“Shang-Chi and the Legend of the Ten Rings”
“Spider-Man: No Way Home” 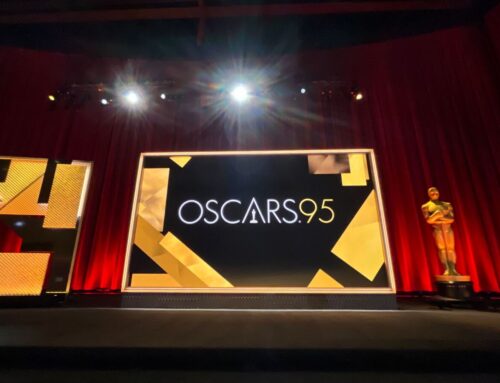 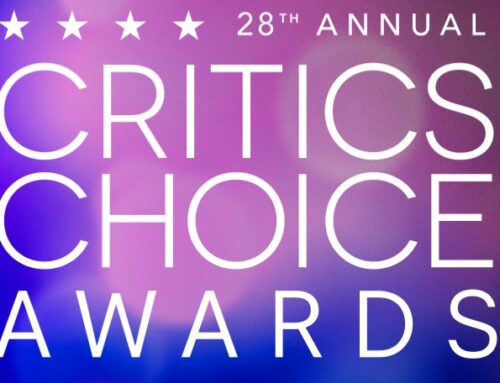 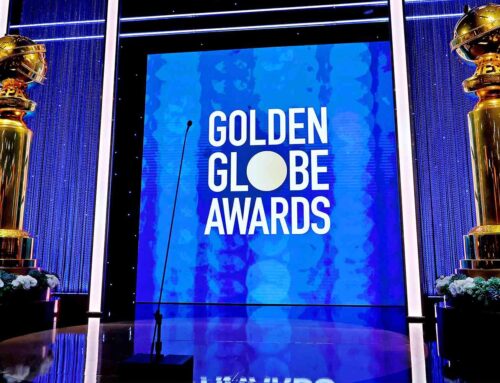 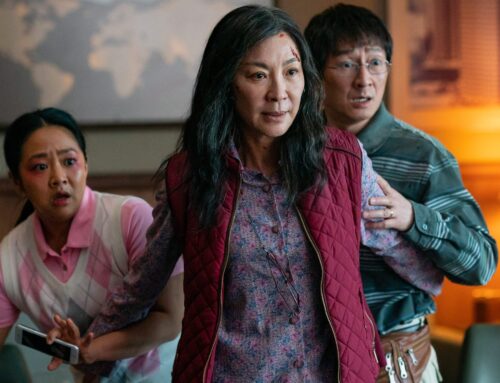 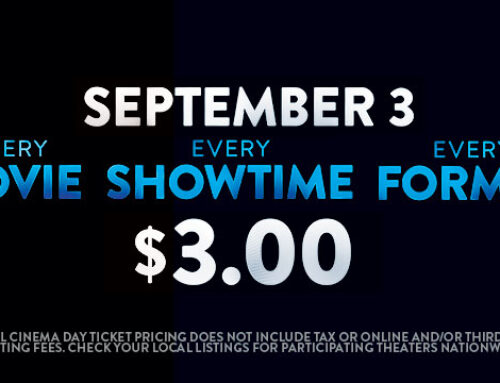